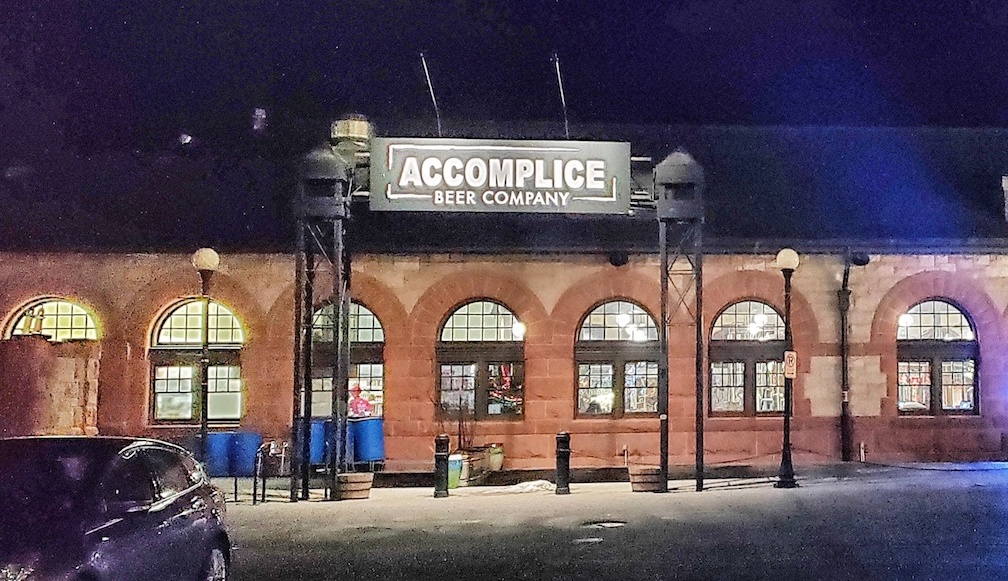 January 2020 Last year at this time (2019) I flew into Denver airport in Colorado to arrive for my gig that week. It was cold as heck outside, I hopped on the rental car bus and went to pick up my car where I… 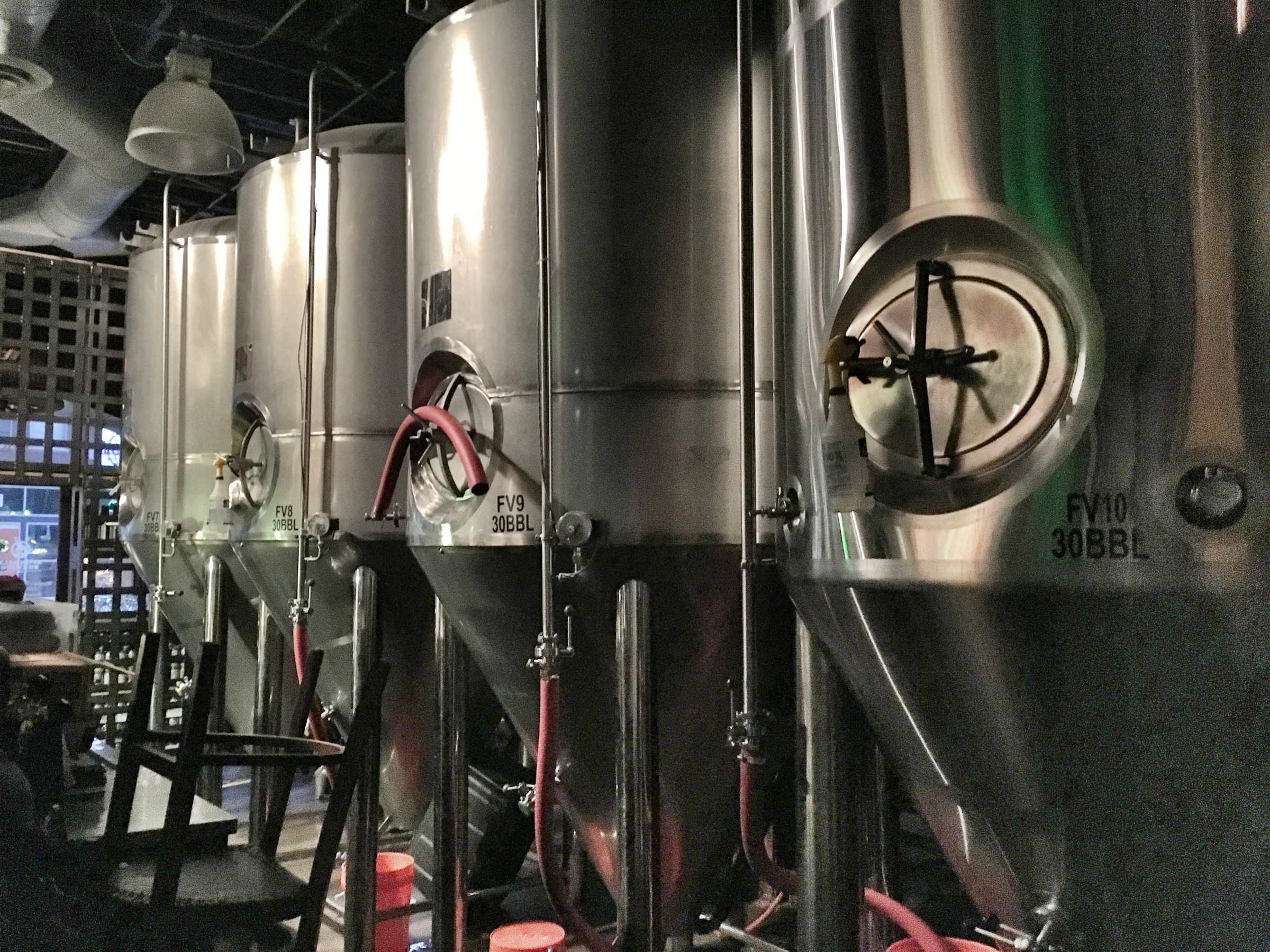 I’ve traveled to Bend, Oregon while working in nearby Prineville for several years and over time grew to know and love the area very well, and of all the places I’ve traveled all over the globe – Bend Oregon is one of my all… 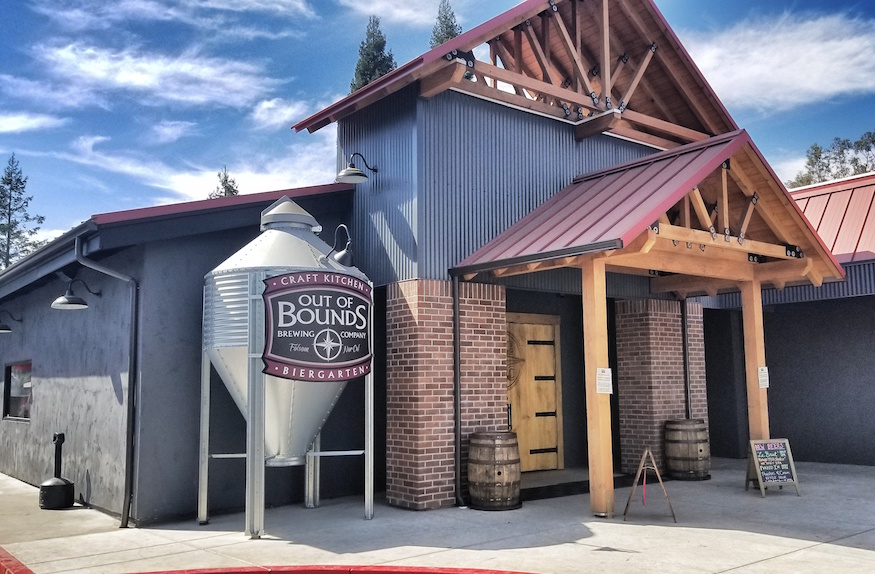 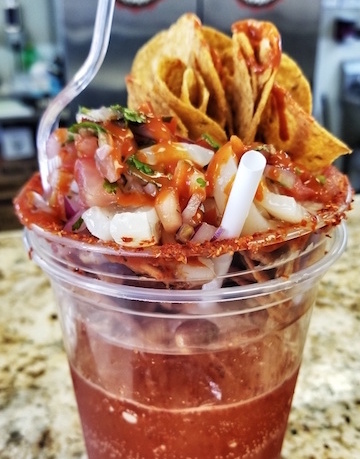 8133 Long Point Rd, Houston, TX 77055 On the corner of a strip mall parking lot at the address above in Houston Texas sits a tiny little building that houses a business that makes really great michelada’s, it’s called La Pasadita Preparadas. If you… 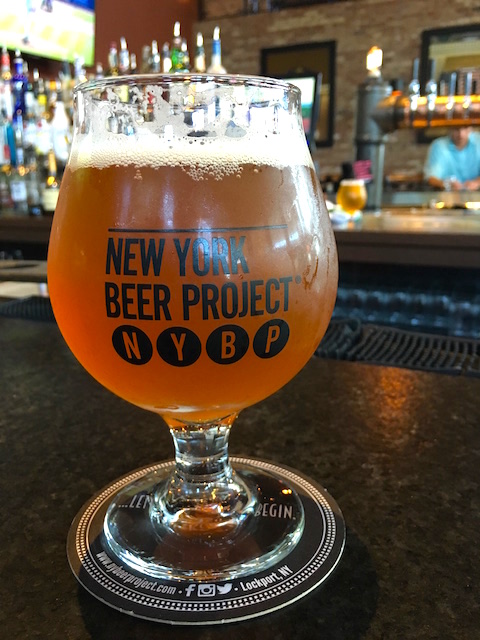 Originally posted on Dave's Travels:
July 2016 While working in Pennsylvania for a couple of weeks, I drove to upstate New York over the weekend to check out Niagara Falls and visit a friend. One afternoon after driving around we went out to…

Bucket of Blood Saloon (and beer)

Location:  1 South C Street, Virginia City, Nevada There is an old mining town named Virginia City that looks like it has been frozen in time up in the Nevada hills about 30 miles south of Reno. The town has been a hot spot…